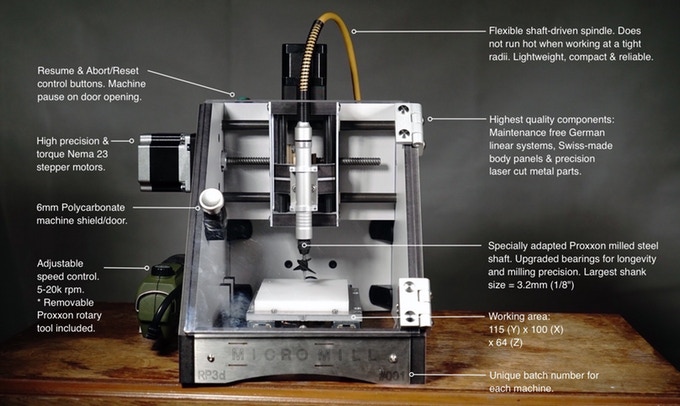 The MicroMill is a 2017 Kickstarter project to promote a small desktop cnc milling machine.

The MicroMill is driven by an Arduino UNO (clone) with a Protoneer CNC shield from Protoneer (Ebay). The board is equipped with 3 Stepstick stepper drivers. Only the Z-axis driver has a cooler installed. 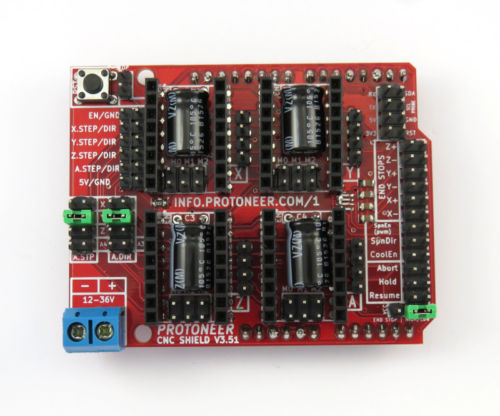 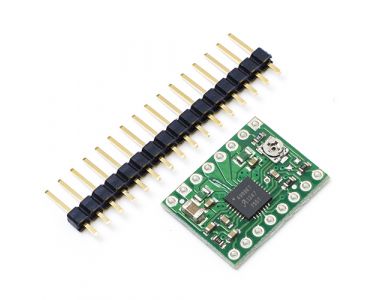 According to the GRBL documentation, a probe should be connected to Arduino pin A5:

Arduino pin A5 is available as "SCL" on the 8-pin breakout, two pins further is GND, so I attached a 3-pin connector here.

To connect a probe, I most likely need to change the GRBL image on the Arduino (probing not enabled?). First I need to find out about the current setttings, using https://github.com/gnea/grbl/wiki/Grbl-v1.1-Commands